Out walking – want some peace and quiet? Then why not take a walk through the old Folkestone cemetery for an hour or so – there are so many interesting characters there. One such character is George Peden who died 1905 at his residence, 26 Kingsnorth Gardens.

The son of Scottish Parents who settled in Folkestone, George Peden was born and christened in the year 1856 . Although from humble beginnings he went on to become a Chief Magistrate of the Borough, a Justice of the Peace (J.P.) and Mayor of the Borough of Folkestone 1903-4. More than these prestigious positions – he was loved and respected for the many good works he did for the children from poor families, those who lived in the workhouse, and the aged of the Borough.

During a time when there were many very poor people in the Borough, especially in the North Ward which he represented, George Peden ran a soup kitchen in the old Black Bull Road School throughout the harsh winter months. This was a place where children could come for a hot stew of meat and vegetables followed by a slice of bread with jam.

Following his death the Folkestone Chronicle printed; “besides his association with this Council, Mr Peden was a Justice of the Peace for the Borough, a member of the Board of Guardians, and occupied many other important positions in matters connected with the welfare and interests of this town and its inhabitants; and by his death the poor of Folkestone have lost a kind, generous and thoughtful friend”.

On his death an appeal for contributions was held – and a Peden memorial fountain was established in Black Bull Road in 1907 to commemorate George Peden.

The fountain, which was unveiled by Sir Edward Sassoon, Baronet and M.P., bore a bronze plaque with a outline profile of his head with the words; “To the Memory of George Peden Esq., J.P. who represented the North Ward in the Town Council from 1894 to 1905 . . . This fountain was erected by public subscription in appreciation of his practical work for the welfare of children and of the aged”.

During the war at a time when all indications of name and town had to be removed in case of invasion, the plaque was taken down and put into storage. The memorial fountain itself was demolished some years later. There is, however, a very handsome memorial in the old Folkestone cemetery (section 22). 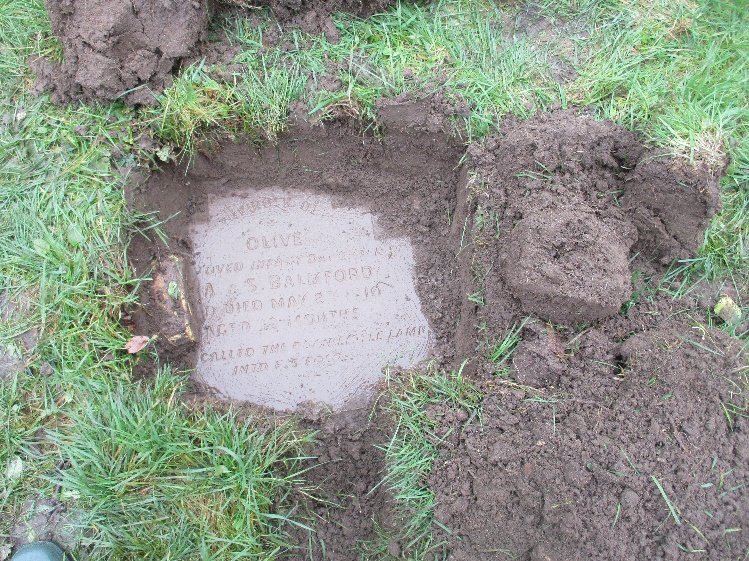