The wreck of a German battleship that was sunk in 1878 off Folkestone, with the loss of nearly 300 lives, has been granted government protection.

The experimental ironclad warship SMS Grosser Kurfürst was accidentally hit by another German ship as it prepared for naval exercises off Kent.

Armour plating on SMS Grosser Kurfürst was ripped away and it sank rapidly.

Many of the 284 men who lost their lives on 31 May 1878 were recovered and buried in Cheriton Road Cemetery in Folkestone, where a large memorial stands in their honour.

Speaking that day, William Smith, the First Lord of the Admiralty told Bedford Pimm, the MP for Gravesend: “A collision occurred between the König Wilhelm and the Grosser Kurfürst in an endeavour to avoid a collision with a merchant vessel.

“The Grosser Kurfürst appears to have sunk at once.

Now the wreck has been given scheduled protection and added to the National Heritage List for England, and the memorial has been given a Grade II listing.

Recreational divers would still allowed to dive the wreck but the new measures would give its contents a level of protection, Historic England said.

The ironclad SMS Grosser Kurfürst was built during an experimental period in naval warfare when ships moved away from a wooden construction. They also saw the brief return of the ancient ram, used to cause damage to enemy ships.

The SMS Grosser Kurfürst was modified during its construction to mount a pair of revolving twin-gun turrets.

Duncan Wilson, chief executive of Historic England, said: “This historic shipwreck tells the story of Germany’s increasing naval strength in the late 19th Century at a time when Britain and Germany were on friendly terms.”

He said it was the only non-Royal Navy warship to have sunk in English waters between 1860 and 1913,

“The listing of the associated memorial in Folkestone with its German inscription is a poignant reminder of the loss of nearly 300 crewmen on board,” Mr Wilson said. “It is right that we continue to remember them.” 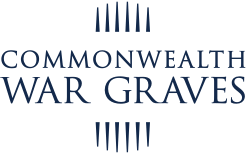 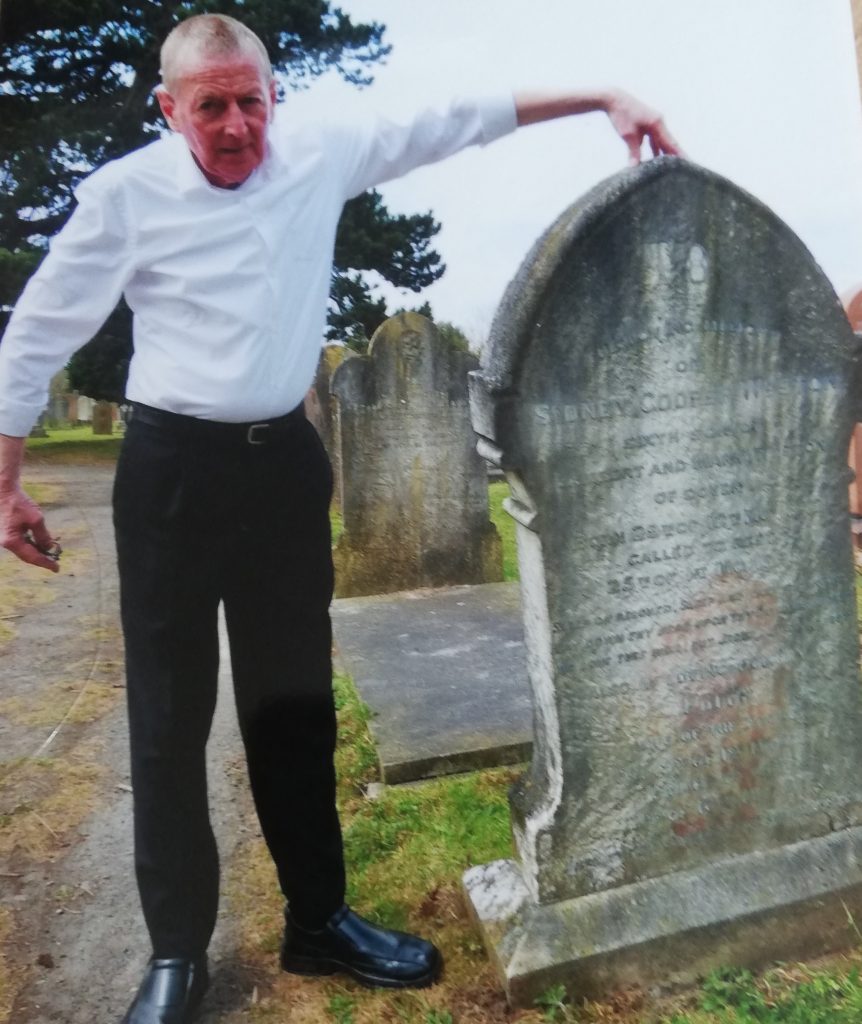