An unmarked plot in the old Folkestone cemetery marks the resting place of John Henry Frederick Wessell who died 13th December 1916. John Wessell was an assistant engineer of the Folkestone Lift until one warm Saturday afternoon in May 1896 when he was involved in a life-changing accident whilst working on the Lift machinery.

John Wessell was employed by the Folkestone Lift Company to keep the (Leas) Lift working by regularly maintaining the machinery that runs the Lift. On this fateful Saturday, he was going about his work and was wiping the engine while it was still running. Sadly his attention must have strayed for a brief moment and he dropped a piece of waste into the moving machinery – and on reaching down to retrieve the piece of waste his arm was ripped off by a moving wheel, and was terribly mangled.

But for the prompt action of Lift Engineer Mr. John Collins who managed to staunch the flow of blood from this dreadful injury, Mr. Wessell would most likely have died from shock and loss of blood. Another local, Mr Soper, had also quickly summoned a doctor to the scene to attend to Mr. Wessell. The injuries were very severe, and his arm was so badly damaged that it necessitated being amputated close to the shoulder.

The Lift Company who employed John Wessell had kindly given him good compensation, and with a small ‘subscription’ by local people, this money did sustain John and his young family, for some time.

Using the money John was able to earn a living by selling fruit, sweets, and toys on the beach, and with permission from the Lord of the Manor, he erected a small wooden shop on the beach where he could sell his wares during the warmer seasons.

Through the harsh winter months though he struggled to earn a living because he needed to buy his products from local shops, instead of a wholesaler, so the profit mark up was only twopence in the shilling – not enough to keep his family together.

Now almost destitute, John Wessell was clearly not a man who would give in easily, and he certainly didn’t want Emily his wife, and four youngest children (Catherine, Emily, Mary, and John who was still a toddler) to end up in the poorhouse.

His plan was to raise enough to buy a piano organ – and with help from a few friends and supported by local paper The Herald, which donated the first 20 shillings – the Wessell Organ Fund was created. The public responded magnificently and donations large and small came in from across Folkestone.

This allowed John to purchase the piano organ enabling him to busk on the streets of Folkestone, and other streets close by.

Busking wasn’t particularly popular with ‘the authorities’ at the time – but because this cause won the hearts and popular support of the public Johns busking efforts meant that he was able to keep his family together. The years that followed were far from easy for John with one of his daughters, Emily Augusta, being sent to a girls home when she was 13 years old, and his youngest boy, John, being sent to live in an orphanage when he was 4 years old, and in later years to a home and education facility for learning disabled children. 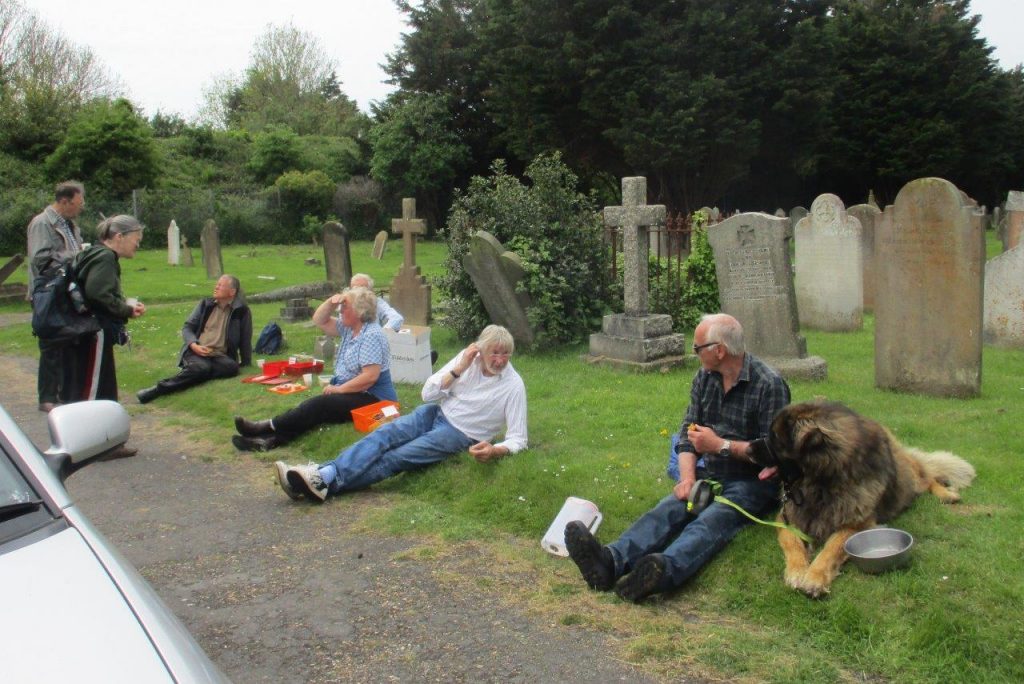